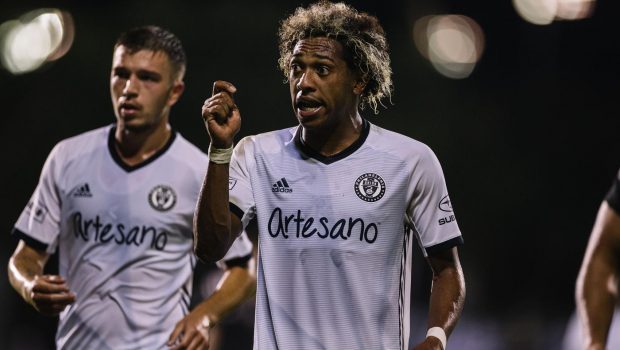 Martinez was given a red card Sunday early in Philly’s 2-0 home loss. He will serve his initial red-card suspension today against Chicago, then sit out Wednesday against New England and May 15 against the New York Red Bulls.