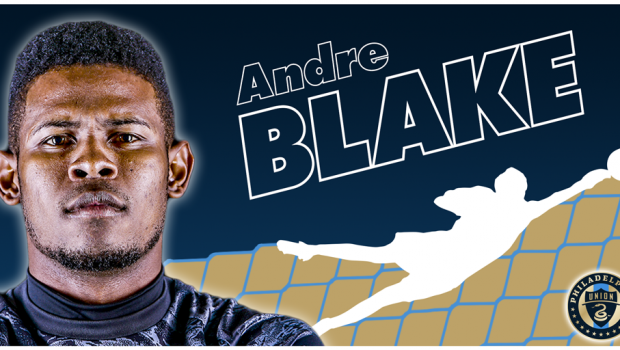 UNION’S BLAKE CAME UP BIG: ROUND OF 16 NEXT UP SATURDAY

After a seven-save performance earned him MLS Team of the Week honors against NYCFC, goalkeeper Andre Blake had another primo performance against Orlando.

“He has been our sharpest player from the start of the competition,” coach Jim Curtin said of Blake. “You need that in knockout type games. You need your goalkeeper to going and hot. He is playing at a really high level right now. It helps out defense and the way we want to pressure it helps to have a good goalkeeper behind us because we do take some risks.”

The Union and Curtin now await to find out who they will square off against on Saturday night at 10:30 p.m. ET on ESPN2. While the team was unbeaten in Group A against Orlando, Miami and New York City, Curtin knows that his team still hasn’t played up to their full potential quite yet.