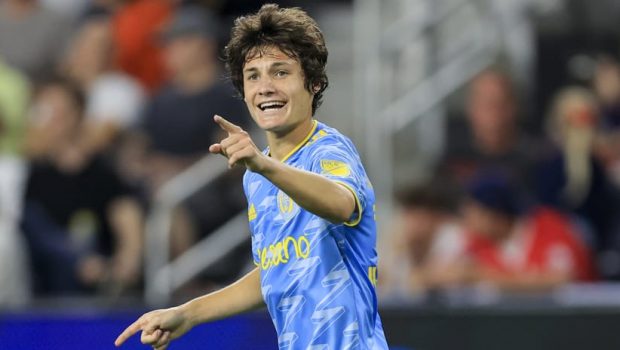 The United States has qualified for its first Olympic men’s soccer tournament since 2008 when the Americans beat Honduras 3-0 in the semifinals of the under-20 championship of North and Central America and the Caribbean.

Paxten Aaronson of the Union, an 18-year-old brother of Leeds United midfielder Brenden Aaronson, scored in the third minute.

Alejandro Alvarado, who made four appearances last season for Portugal’s Vizela, added a goal in the 23rd minute, and Quinn Sullivan, Aaronson’s Philadelphia teammate, scored in the 43rd as the U.S. earned a berth in the 16-nation field at the 2024 Olympic tournament in France.