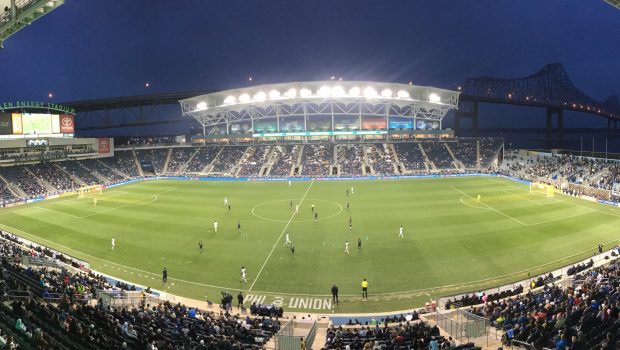 UNION WTF! ATTENDANCE IS DOWN FOR 1ST-PLACE TEAM IN CHESTER

Last Wednesday’s win over FC Cincinnati drew an announced crowd of 12,890, the lowest figure for a league game in team history.

The previous low of 14,784 came in September 2015. Some U.S. Open Cup games and international friendlies have drawn fewer fans, but those tickets are sold outside of season-ticket packages.

Saturday’s rout of New England, which the Union started and ended in first place, drew just 15,565. And that’s tickets sold and distributed, not tickets torn at the gate. 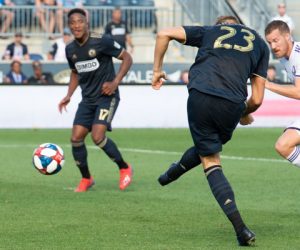 UNION DROP INTO 3RD PLACE WITH 2ND LOSS SINCE MAY 8!