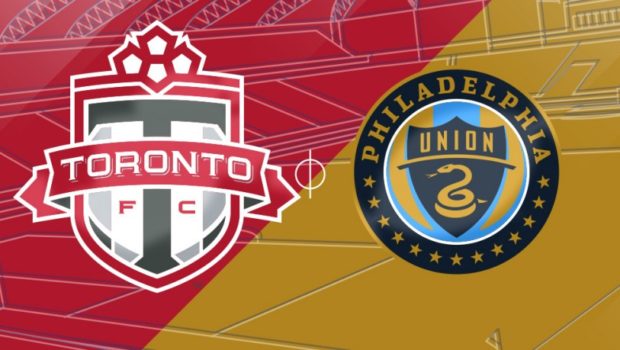 UNION IN TORONTO FOR MLS KNOCKOUT ROUND TONIGHT

The match is on ESPN2 and UniMas in the United States.

The post-season berth is the second in club history as well as the team’s first since 2011. Philly is entering the playoffs having set their club record for the most goals they have scored in a single MLS campaign (52).

Philly has faced Toronto FC twice this season, scoring an 0-1-1 record against the Reds. The clubs’ last meeting came on September 24 at BMO Field, where the two teams played to a 1-1 draw following Alejandro Bedoya’s first MLS goal. All-time, the Union are 6-6-5 against Toronto FC, including a mark of 2-4-3 north of the border.

Should Philly win, they would begin the two-legged Eastern Conference Semifinals by hosting the the First Leg at Talen Energy Stadium on Sunday, October 30.