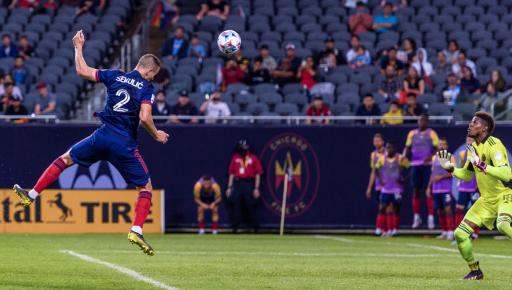 UNION HOLD ON FOR 3-3 DRAW AT CHICAGO

By Jane Asher and the Associated Press

Kacper Przybylko’s shot led to an own goal by the Chicago Fire’s Boris Sekulic in the 79th minute and the visiting Union held on for a 3-3 draw.

Fire goalkeeper Bobby Shuttleworth saved Przybylko’s shot, but the deflection off his hand caromed into the goal off Sekulic’s shoulder.

Sekulic tied it at 2 for the Fire (1-7-2) in the 56th minute, heading in Alvaro Medran’s free kick. Mauricio Pineda made it 3-2 for Chicago in the 67th with a volley of Medran’s corner.

The Union’s Jakob Glesnes opened the scoring in the second minute with an own goal in an attempt to clear Miguel Angel Navarro’s cross, giving the Fire a 1-0 lead.

Quinn Sullivan tied it at 1 for the Union (5-2-4) with an overhead bicycle kick in the 28th minute. It was the 17-year-old’s first MLS goal.

Cory Burke gave The Union a 2-1 lead in first half stoppage time with a right-footed half volley, assisted by Glesnes. 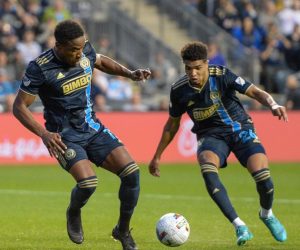 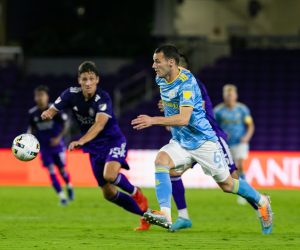