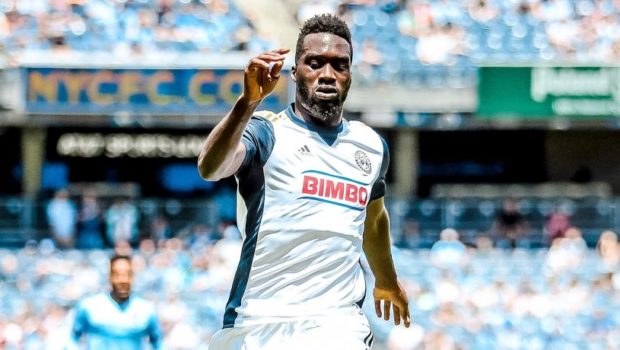 Maxime Chanot and Alexander Callens scored their first goals of the season, both off corners in the final 10 minutes, to rally New York FC to a 2-1 victory over the Union yesterday at Yankee Stadium.

Chanot rose between two defenders and headed the ball inside the near post off the corner from Maximiliano Morzlez to tie the game in the 80th minute.

Callens got the winner five minutes later when he knocked in a rebound. The corner from the opposite side was put in a crowd and after two touches the ball ended up with David Villa, who put a hard shot on keeper Andre Blake. The ball rebounded to the foot of Callens to give New York (7-5-3) two goals in five minutes against a team that had allowed just two goals in its last six games.

The Union (4-6-4), which suffered its second-straight loss after a franchise best four-game winning streak, took the lead in the 69th minute on a brilliant shot from Fabrice-Jean Picault. Picault took a feed down the left side from C.J. Sapong, cut back right and between a pair of defenders let loose a low, hard shot from the top of the box to the far corner. 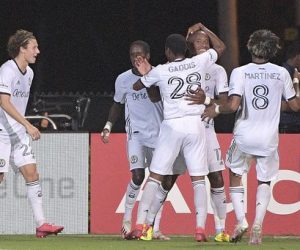 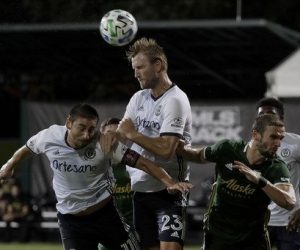 UNION ROLL OVER MONTREAL IMPACT FOR 2ND PLACE IN EAST!