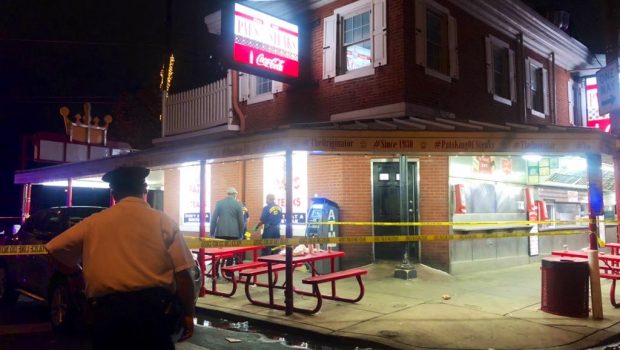 According to Philly police, the incident began at about 2:25 a.m. on the 1300 block of E Passyunk Avenue.

Police say an argument escalated quickly into a fight and may have involved a group of at least 10 soccer fans from out of town, against a group of five, including the victim.

The group allegedly jumped on the 28-year-old victim when he fell to the ground and started punching and kicking him, police said. 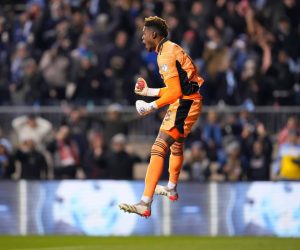 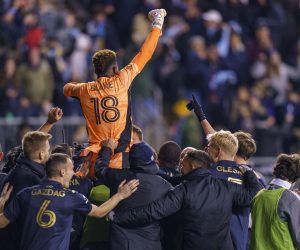 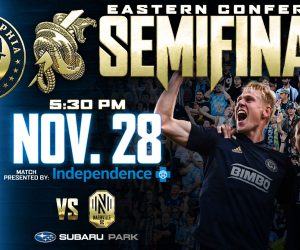