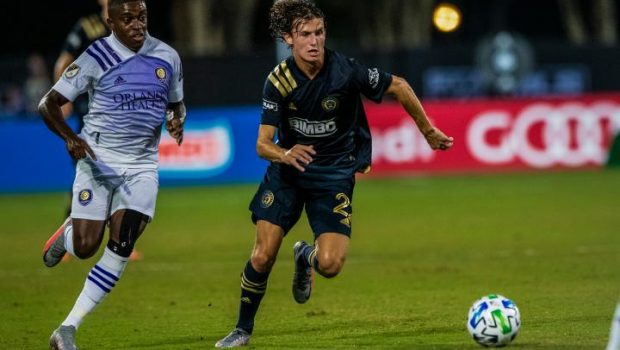 The Union cleaned up in the All MLS team, just announced:

For the first time in MLS history, three Homegrown Players make up part of the MLS Best XI, with Brenden Aaronson and Mark McKenzie (both Union) and Jordan Morris (Seattle Sounders FC) all named to the team. At age 20 years, 29 days, Aaronson is the youngest player ever selected to a Best XI. 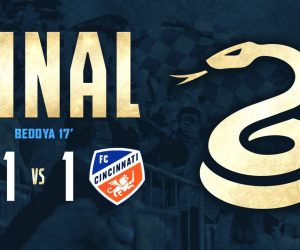 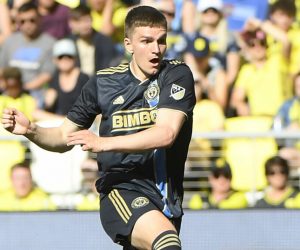