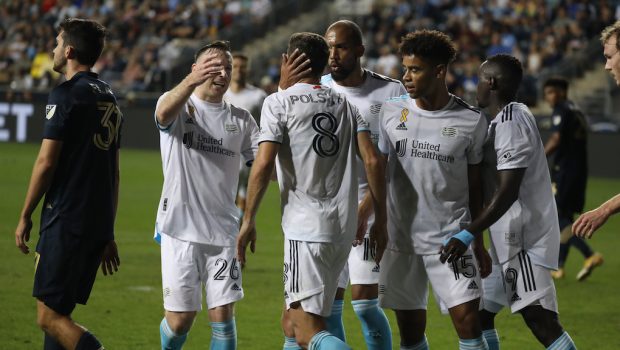 UNION CAN’T EVEN BEAT 10-MAN REV: WILL THEY EVER WIN AGAIN!

Matt Polster scored in the first half and the 10-man New England Revolution held off the Union 1-0.

New England (16-4-4) avoided back-to-back losses for the first time this season after its nine-match unbeaten run — with eight wins — was snapped last Saturday.

The Union (8-7-8) have won only two of their last nine matches — with four losses.

Polster scored in the 33rd by redirecting Arnór Ingvi Traustason’s free kick at the back post.

New England goalkeeper Brad Knighton had his fourth shutout of the season. Carles Gil, the Revs’ captain and MLS assists leader, made his return in the second half after missing six matches.

The Revolution were reduced to 10 men in the 59th minute when Traustason received his second yellow card near midfield for pulling down Nathan Harriel. 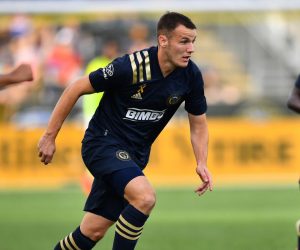 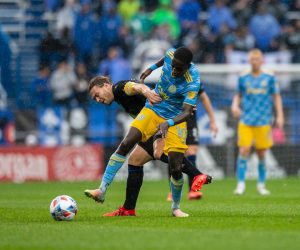 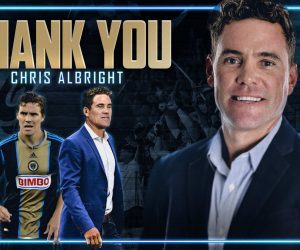 UNION LOSING CHRIS ALBRIGHT TO CINCY, WHERE HE’LL BE GM!