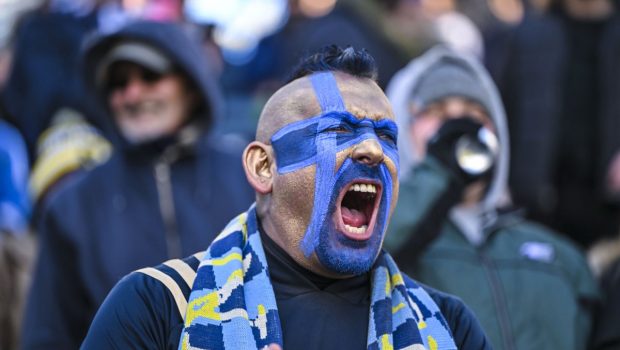 UNION ARE BACK WITH A 1-1 DRAW AGAINST MINNY!

Cory Burke scored the tying goal and Andre Blake made five saves to lift the Union to a 1-1 draw with Minnesota United FC in the season opener.

Robin Lod scored a goal in the 23rd minute and Tyler Miller finished with four saves for Minnesota United, who gave up 11 corner kicks.

Minnesota seized a 1-0 lead on Lod’s left-footed shot from the penalty spot in the middle of the box. The goal was set up by Franco Fragapane, who raced down the left wing and then cut inside along the end line where he passed to an open Lod. It was the 17th career MLS goal for Lod, who led the Loons with nine goals last season.

The Union tied it 12 minutes later on a curling cross by Jakob Glesnes from outside the right side of the penalty box. Burke, who split defenders Michael Boxall and Oniel Fisher, headed the pass inside the far post for his 19th career MLS goal.

Blake came up big again in the 92nd minute when Adrien Hunou took a through pass from Lod and fired a straight-on right-footed shot from outside the middle of the box that Blake had to deflect over the goal with his fingertips.