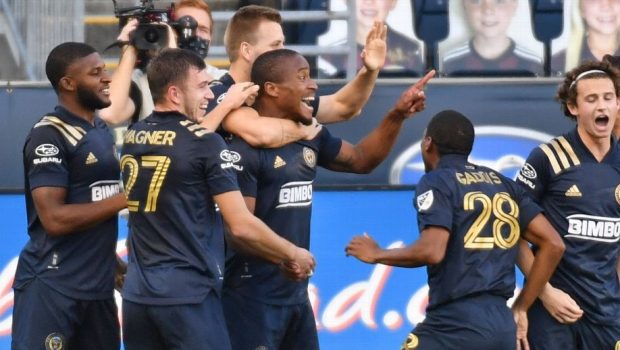 Commissioner Don Garber announced the decision, which constituted the second delay to the start of the season amid the ongoing global pandemic and recently-concluded collective bargaining agreement (CBA) negotiated by the league and its players union.

The MLS season typically begins in March, but league officials announced on Jan. 25 the season would begin April 3.

“As you know, the CBA negotiations were extended by a week beyond the original deadline of Jan. 29,” Garber said. “So, as a result, we moved back the start of the season by two weeks to allow our players and our clubs time to prepare. We’ll announce the date for the opening of training camps really soon and then we’ll announce the regular-season schedule in the coming weeks, in the weeks ahead of us. Hopefully by early March.”

The league’s 25th anniversary season in 2020 was halted in mid-March shortly after the pandemic started to grip North America. The season eventually resumed with a bubble-format tournament in the Orlando region and was reduced to a 23-match regular season.

The April 17 date is later than when the league typically starts its seasons, although that could allow for more fans to be vaccinated and better weather for the MLS clubs in cold-weather climates.