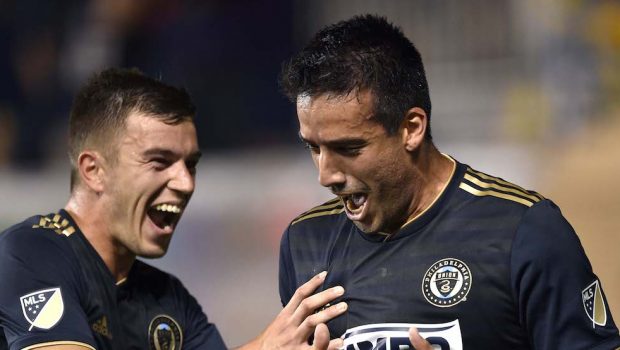 Evan Bush made three saves for his seventh shutout of the season, helping the Impact (10-11-3) snap a four-game skid.

The Impact were winless since June 26 and had only four goals during the losing streak.

The Union (11-7-6) lost for the second time in three matches and lead in the East by three points over Atlanta.