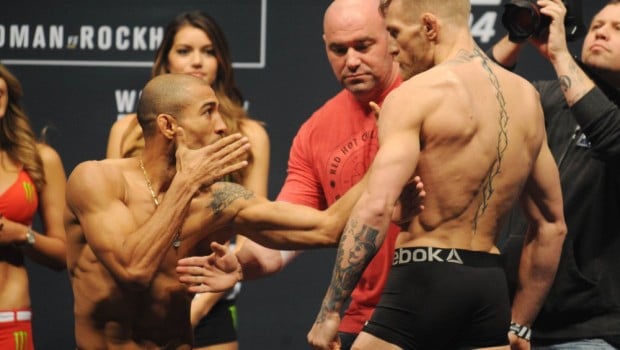 As the rest of the sports world pauses, UFC president Dana White insists the promotion’s event schedule will persist in the face of the global coronavirus pandemic.

Last week after seemingly the entire sports world came to a halt, the UFC announced multiple adjustments to its upcoming fight schedule. Saturday’s UFC on ESPN+ 28 was held in Brasilia, Brazil behind closed doors. Next week’s UFC on ESPN+ 29 in London was said to go on as planned (with fans), and upcoming fight cards for Columbus and Portland were shifted to the UFC Apex in Las Vegas.

Those plans didn’t hold for long, though.

On Saturday, it was revealed that sporting events in England would be held to a limit capacity, along with increased U.K. travel restrictions, and the Nevada Athletic Commission held an emergency meeting that hinted issues could arise if the UFC wanted to host upcoming fights at its facility.

White made an appearance on ESPN’s “SportsCenter” after UFC on ESPN+ 28 unfolded without an audience and addressed all the hurdles in front of the promotion as it attempts to move forward with shows in the coming weeks. 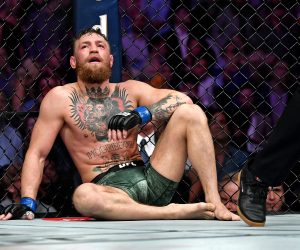 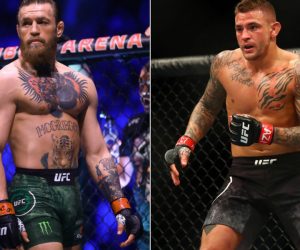 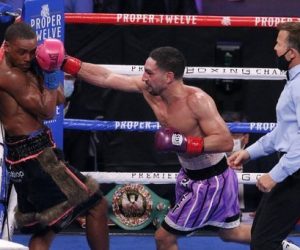