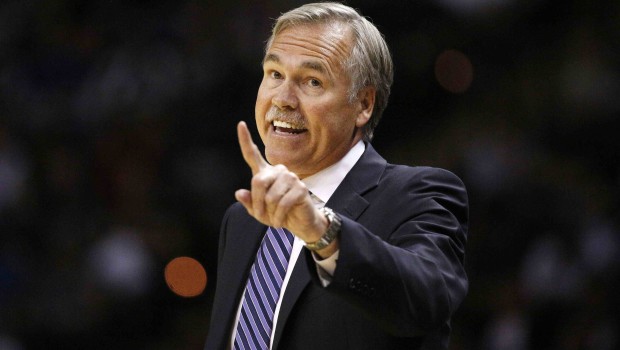 After the Sixers were swept by the Boston Celtics a few weeks ago, it seemed like Jay Wright of Villanova would be a perfect fit.

The favorite is now Tyronn Lue (+200), who coached LeBron James and the Cleveland Cavaliers to an NBA championship and, as a former player, should be able to relate to most players on the roster even if none of them are older than 30, with the exception of Al Horford.

Atkinson did a heck of a job with the Nets in building them back to being respectable and while Mike D’Antoni may not have the postseason pedigree, he knows how to build an elite offensive system. It would be great to watch him utilize the tools at his disposal in Philly.

Odds as of September 15 at BetOnline