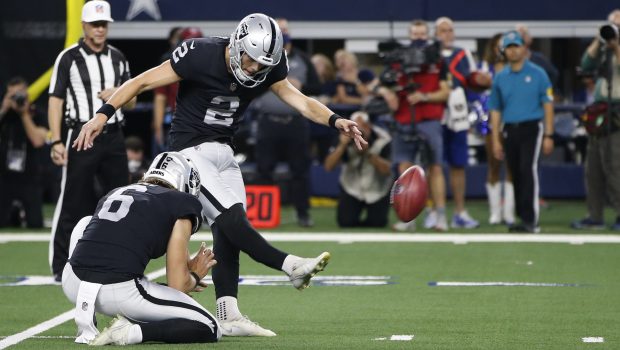 The Raiders-Cowboys Thanksgiving game on CBS drew 38.5 million viewers, a massive number that made it the most-watched regular-season game since 1990, the network announced Friday.

It’s also the largest audience for any sporting event since Super Bowl LV on Feb. 7, 2021. The most-watched World Series game, by comparison, drew 14 million viewers. And the most-watched game in the NBA Finals attracted 12.5 million.

The viewership for the Thanksgiving Day overtime thriller was up 26 percent from last year’s game in the same late afternoon time slot.

Viewership numbers are based on preliminary data from Nielsen Fast Nationals and CBS’ estimated out-of-home-audience, based on historical trends, the network said in a news release. The final data will be available on Tuesday.