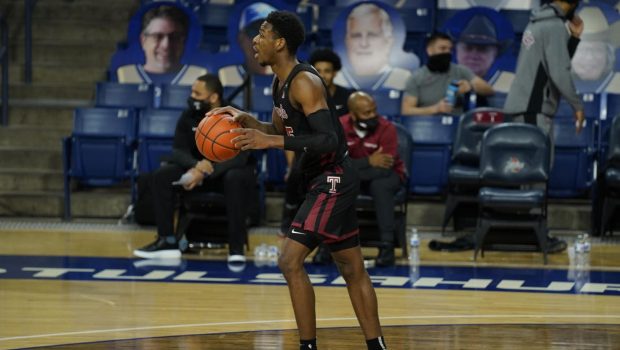 Temple totaled 44 second-half points, a season high for the team.

The Golden Hurricane leveled the season series against the Owls with the win. Temple defeated Tulsa 76-67 on Jan. 26.