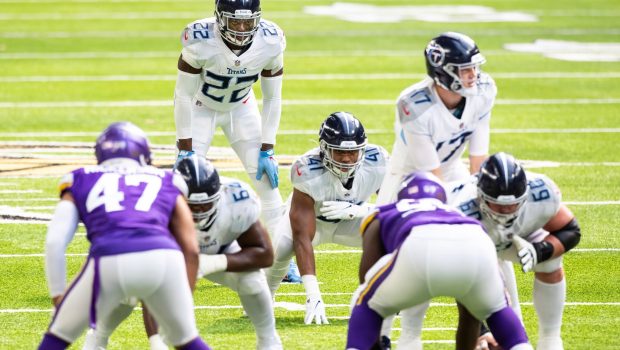 COVID-19 has caused the NFL to shuffle its schedule again:

The Tennessee Titans — who have had the league’s worst outbreak, with nearly two dozen players, coaches and staff members testing positive — will play the Buffalo Bills on Tuesday at 7 p.m. Eastern time, instead of on Sunday, assuming that the team reports no more positive tests after the Titans reported two additional positive tests yesterday.

If Tennessee and Buffalo play as now scheduled on Tuesday, the Bills’ following game, against the Kansas City Chiefs, would be moved back three days from Thursday, Oct. 15.

The league had already postponed the Titans’ game against the Pittsburgh Steelers, scheduled for this past Sunday, by three weeks because of the Titans’ outbreak.