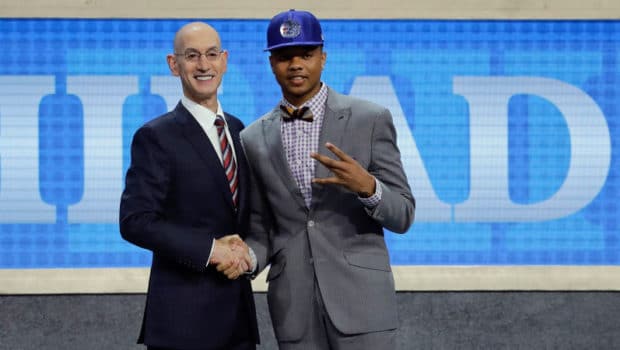 Through the haze of recent failure and continued uncertainty, you can see the blueprint for why the Sixers’ long banishment to the NBA basement could lead to championship-level excellence: Gander, Sixers fans, not to the NBA but to the Chicago Cubs, the 2016 World Series champs.

The Cubs, like the Sixers, were an organization bereft of talent, hope and a clear path forward when Theo Epstein arrived before the 2012 season and proceeded to tear the entire thing down. The Cubs lost 101 games, the franchise’s worst season since 1966. Like with the Sixers more recently, it was ugly, and it was the ugliness that would change everything: