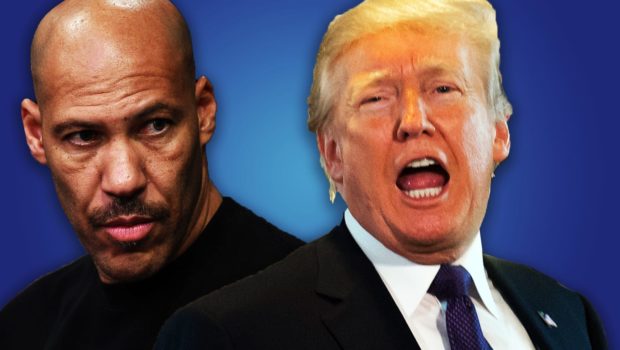 “It wasn’t the White House, it wasn’t the State Department, it wasn’t father LaVar’s so-called people on the ground in China that got his son out of a long term prison sentence – IT WAS ME. Too bad! LaVar is just a poor man’s version of Don King, but without the hair. Just think LaVar, you could have spent the next 5 to 10 years during Thanksgiving with your son in China, but no NBA contract to support you. But remember LaVar, shoplifting is NOT a little thing. It’s a really big deal, especially in China. Ungrateful fool!”

Even for Trump, who has defined the idea of the presidency downward, these tweets are shocking. But, they are very real — and telling: