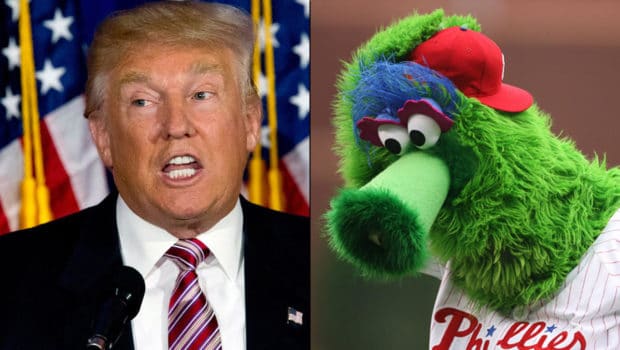 TRUMP JUMP-STARTING SPORTS: IS IT REAL OR A FEVER DREAM?

So, President Trump thinks he can jump-start sports in America even if testing for coronavirus is still a huge issue for fans.

On Wednesday, the President convened the first phone call of his new committee regarding the return of sports.

Yesterday, he provided an update during his daily coronavirus briefing.

“Many of them are going to be starting without the fans,” President Trump said, “so it’ll be made for television. The good old days, made for television. And it’ll go that way and then fans will start coming in, maybe they’ll be separated by two seats. And then ultimately, we want to have packed arenas. When the virus is gone, we’re going to have packed arenas, and we’re going to be back to enjoying sports the way they’re supposed to be.”

Several have mentioned the “checkerboard” concept, with fans seated sporadically in order to maintain safe distance. That possibility raises plenty of questions regarding issues like ticket cost and ticket availability.

Regardless, sports will be returning — even if at first they will look and sound a lot different than they used to. However it looks and however it sounds, it will be much better than no sports at all. 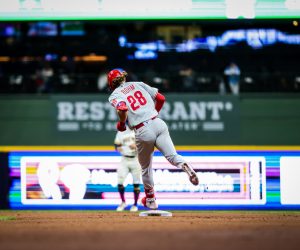