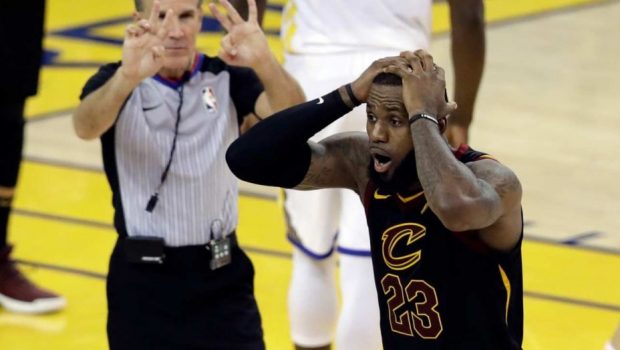 A day after her husband criticized LeBron James, First Lady Melania Trump offered a much warmer take on the Los Angeles Lakers superstar through a White House spokesperson:

“It looks like LeBron James is working to do good things on behalf of our next generation and just as she always has, the First Lady encourages everyone to have an open dialogue about issues facing children today,” First Lady spokeswoman Stephanie Grisham said in a statement released to media outlets.

The spokeswoman also addressed James’ newly opened grade school for at-risk children through his foundation, which was the main topic in James’ interview with CNN’s Don Lemon in which the Lakers forward went on to offer a critical take on President Trump.