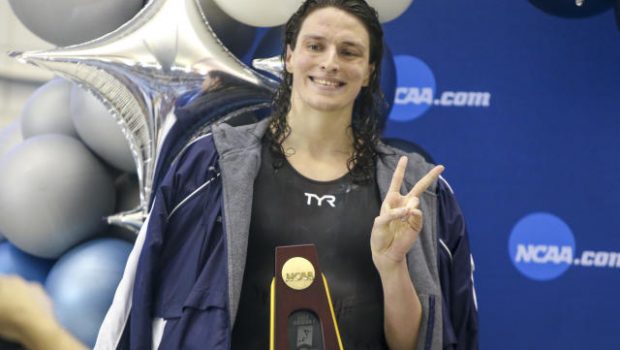 Legislation that would prohibit transgender girls and women from playing in youth and collegiate sports in a way that matches their gender was headed for a veto by Democratic governor Tom Wolf after passing the Senate on Wednesday.

“Nothing’s final until it’s final, and so we’re very hopeful that the governor will change his mind,” said State Representative Martina White, a Republican who represents the 170th Legislative District.

White, of Philly, is part of the group backing the bill which would prevent transgender students from participating in girls sports. Instead, athletes would have to compete based on their biological sex at birth.

“Young athletes that are biological females are having to compete against biological males who are much stronger, faster, they have denser bones, stronger muscles,” said White.

Deja Alvarez, LGBTQ Care Coordinator for the Philadelphia Department of Health and a transgender advocate/activist, says “They’re trying to create an issue out of a non issue.”

Alvarez calls the bill discriminatory. She believes transgender athletes should be allowed to compete against the gender they identify with.