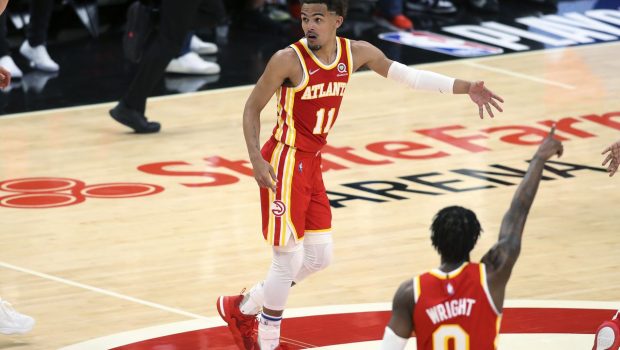 Trae Young hit the game-winner with four seconds left and had 24 points, eight assists, four rebounds, one steal and two triples in a 111-110 Game 3 win over Miami.

Young shot a combined 11-of-32 in the first two games, but he woke up late in the fourth quarter with 10 points in the final four minutes which included a game-winning floater.

The Hawks will look to continue to ride their impressive home record as they attempt to even the series in Game 4 on Sunday.