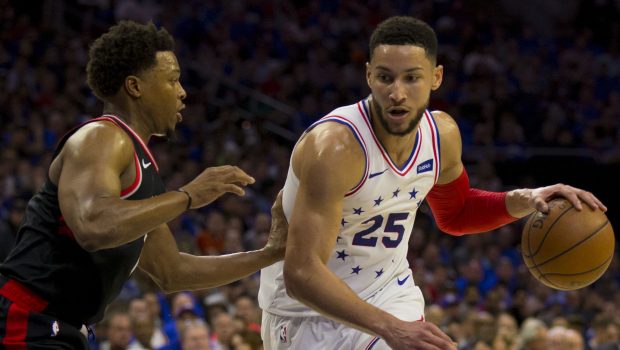 PHILLY NATIVE KYLE LOWRY MAKES SENSE, FOR SIXERS AND HIM!

With the Sixers in a three-team race with the Brooklyn Nets and Milwaukee Bucks for Eastern Conference supremacy in 2021, adding Lowry could put them over the top.

The point guard’s ability to create shots from the perimeter would provide the final missing ingredient for this budding juggernaut.

Rumors about the Sixers’ interest in Lowry surfaced a couple weeks back, and while he maintains his desire to stay in Toronto, the Sixers give him a great chance to win another championship before hitting the open market.