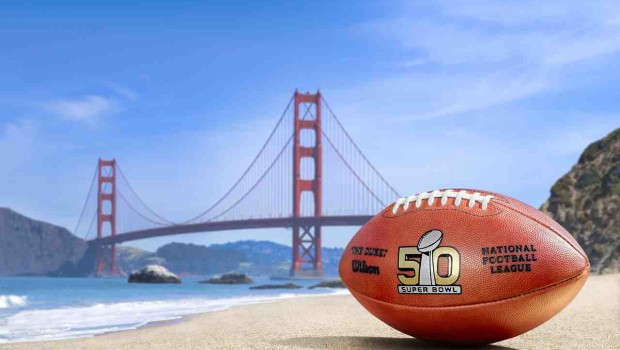 In case you hadn’t noticed, the AFC-champion Denver Broncos will meet the NFC-champion Carolina Panthers in what could be Broncos quarterback Peyton Manning’s final game.

Beyonce will join Coldplay for Super Bowl ’50s halftime show. She will presumably join the group for a rendition of its single “Hymn for the Weekend,” which features her vocals.

Beyonce was the featured performer at the halftime show in New Orleans in 2013, performing “Single Ladies” and “Crazy in Love,” and also treating fans to a brief reunion of Destiny’s Child when half of the lights at the Superdome went out.

The Coldplay connection? Frontman Chris Martin is pals with Beyonce and her husband, rapper Jay Z.