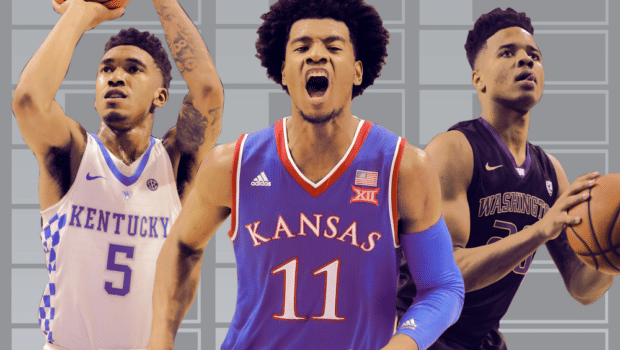 Tonight is when we find out the missing pieces of the Sixers’ future when the NBA draft lottery takes place.

When and where is it? 8 p.m. Tuesday, New York Hilton Midtown hotel.

Who’s in? The 14 teams that did not make the playoffs are normally eligible. But one of those teams, the Nets, traded its pick away.

How does it work? A random, weighted draw will be held to determine the top three draft picks. Picks 4 to 14 will then be allotted based on teams’ records.

Who has the best chance at the No. 1 pick? The Boston Celtics, at 25 percent.

Who does not have such a good chance? The Mavericks have a 2 percent chance, and the Pelicans, Hornets, Pistons, Nuggets and Heat’s chances all round to 1 percent.

Aren’t the Kings missing? Yes. The Kings would normally have a 3 percent chance at the top spot, but the Sixers have the right to swap picks with them because of an earlier deal. If the Kings get No. 1, of course they will do so.