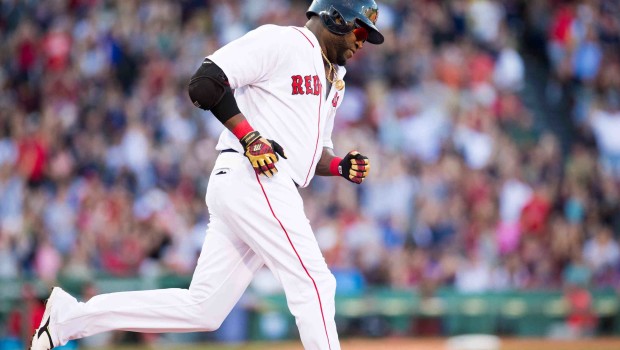 TONIGHT’S ALL-STAR GAME: EVERYTHING YOU NEED TO KNOW

Tonight at Petco Park in San Diego, baseball’s biggest stars will convene for the 2016 All-Star Game.

The American League is 15-4-1 in the last 20 All-Star Games, so they’ll look to continue their recent dominance over the National League. That’s no small matter with home-field advantage in the World Series on the line.

A total of 79 players were selected this year thanks to injury and pitching replacements. Here are the full rosters for both teams. Here’s how you can watch this year’s Midsummer Classic:

Here is the NL starting lineup: