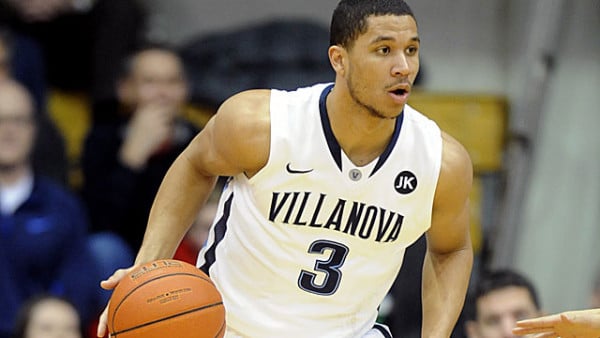 TONIGHT IS VILLANOVA JOSH HART’S PLAYER OF THE YEAR PARTY!

The most striking accessory though was the oversized championship ring on Hart’s right hand. He sports the diamond-encrusted hardware only for special occasions, preferring to look ahead to this season rather than being reminded of past achievements, even if one of them was winning the most recent national championship game.

The Cats open with Lafayette tonight at the Pavilion: