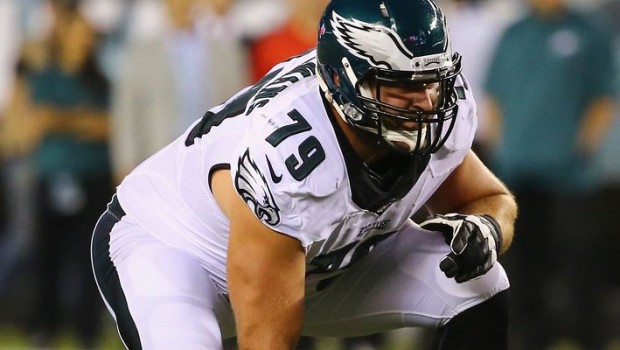 Todd Herremans, a former Eagles and Colts offensive lineman, has emerged as one of the top advocates for the use of marijuana as a form of pain management in the NFL.

In a recent poll conducted by ESPN, 71 percent of the 226 NFL players surveyed said that medical marijuana should be legal in all states; 61 percent stated that painkiller use would go down if marijuana use were allowed; 41 percent believe that marijuana is better for recovery and pain control (compared to 32 percent for painkillers); and 17 percent said they have used marijuana to help with concussion symptoms: