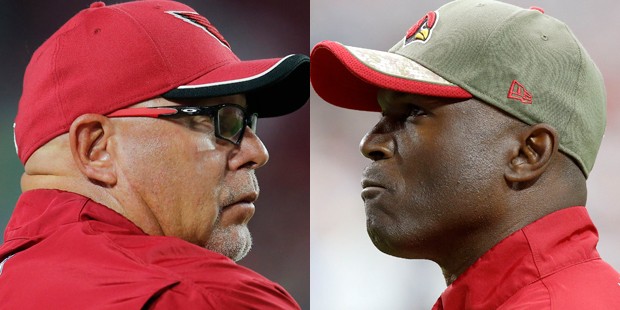 Per NBC’s Peter King, 69-year-old Arians is taking a “senior consultant” role in the Bucs’ front office, and DC Todd Bowles has been promoted to head coach.

Bowles played for Arians at Temple back in the 1980s.

There were whispers of a potential Arians retirement after last season, but he seemed all in at another run in 2022. Especially with Tom Brady coming back, the timing of this is odd, but Arians wants to go out on top rather than in a rebuild.

There have also been rumors that Arians and Brady’s relationship is strained, but that isn’t believed to be true. Arians handpicked Bowles as his successor.

“With the organization in probably the best shape it’s been in its history, with Brady coming back, I’d rather see Todd in position to be successful and not have to take some [crappy] job,” Arians said.

“I’m probably retiring next year anyway, in February. So, I control the narrative right now. I don’t control it next February because [if] Brady gets hurt, we go 10-7, and it’s an open interview for the job. I got 31 [coaches and their] families that depend on me. My wife is big on not letting all those families down.”