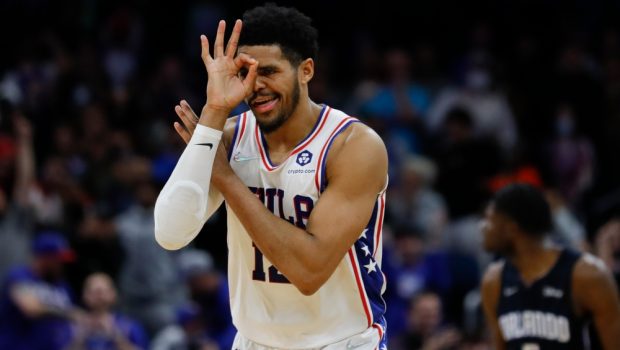 If he could, big boss Daryl Morey would love to unload Harris and that contract.

It’s a big ask, but there are a lot of general managers around the NBA who still think Harris is a top-shelf scorer even though he doesn’t want the ball in crunch time and he is a passive player, not aggressive.