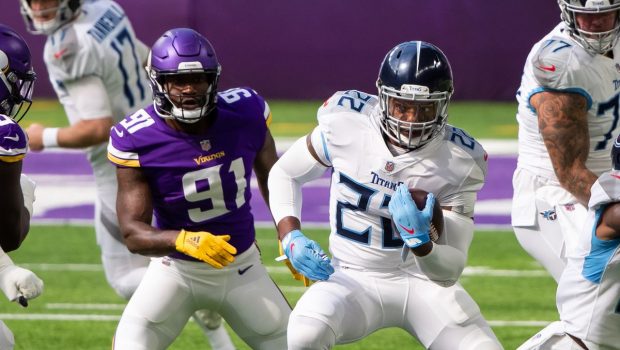 ESPN is reporting that Sunday’s game between the Pittsburgh Steelers and Tennessee Titans is being postponed following positive COVID-19 tests of four Titans players.

Playing the game Monday night is among the options being considered.

The Titans have closed their team facilities until Saturday.

The Minnesota Vikings, who played the Titans on Sunday, had no positive results in their latest round of coronavirus testing, an NFL spokesperson told ESPN’s Dan Graziano earlier Wednesday.

The Vikings, who closed their team facilities Tuesday, play at the Houston Texans on Sunday.