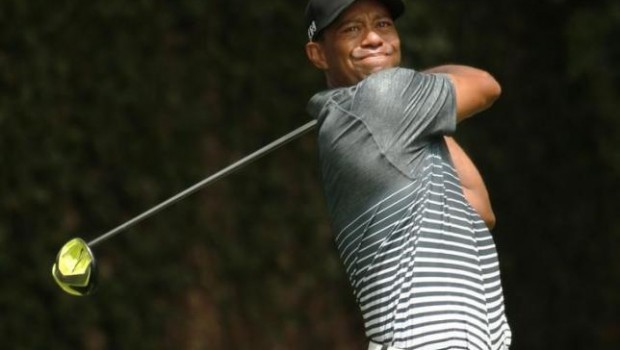 TIGER IN DECLINE? RATINGS FOR WYNDHAM WERE THROUGH THE ROOF!

With Tiger Woods in contention and looking to extend his season, the Wyndham Championship Sunday produced a solid rating for CBS.

The final round had a 3.9 rating — the best for a non-major on any network since NBC drew 5.7 in May 2013 for Woods’s win at The Players Championship.

The rating was also the highest for a nonmajor on CBS since Woods’s win at the AT&T National in July 2012.

Woods began play Sunday two strokes off the lead but struggled in the final round. He needed a victory to earn a spot in the FedEx Cup playoffs opener next week. Davis Love III won by one stroke.

Ratings represent the percentage of US homes with televisions tuned to a program.