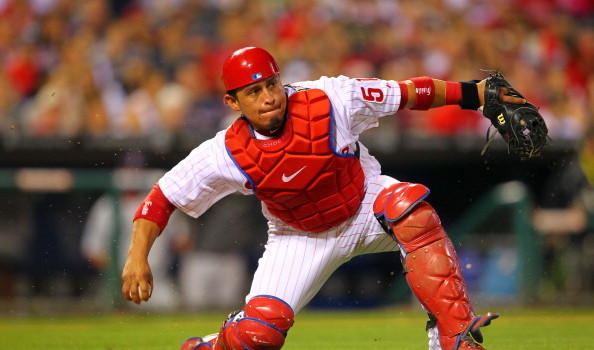 THIS IS THE LAST PHILLIES SPRING TRAINING FOR BELOVED CHOOCH!

Spring training opens for the Phillies this week, and it figures to be the final season in Clearwater and Philly for the beloved catcher Carlos Ruiz.

Ruiz said he understood why Carmeron Rupp earned more playing time than him, but Ruiz said he still believes he can be a No. 1 catcher.

He will have the opportunity to prove it this spring.