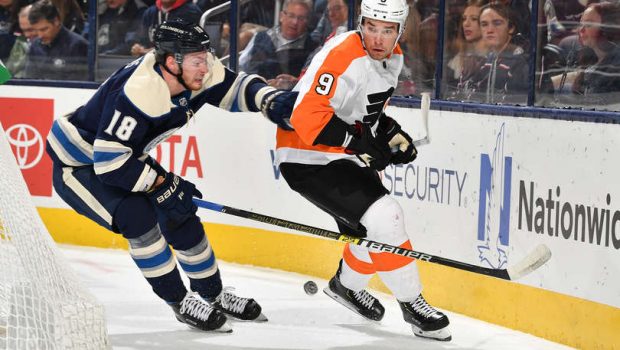 The Flyers complete their four-game road trip tonight against the stingy Arizona Coyotes. The team will then come home for two games to face the Coyotes, again, and Chicago Blackhawks before having two days off.

The Coyotes have been playing much better after a slow start to the season. The Flyers are going to need to play a patient game and not force the play if it isn’t there for them, which they’ve done quite a bit so far this season. The team wants to know when Clayton Keller is on the ice because he is the Coyotes’ leading scorer and point producer.

It would be a huge break if the Flyers could get the first goal of the game to take the home crowd out of the game.

The team needs to limit their mistakes because the Coyotes will force the opposition into turning over the puck with active sticks in the lanes.

The Flyers will want to have a lead entering the final period since neither team is particularly good at coming from behind in the third period.

If the Flyers want to have a chance at winning this game then they are going to have to win the even strength battle.