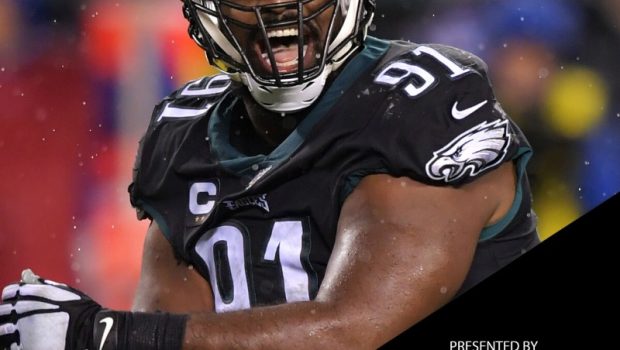 THESE 1ST-PLACE EAGLES MAY BE ON THE VERGE OF MAKING HISTORY!

The Eagles aren’t very good, but that might not keep them from making history this season.

Following the WFT’s 25-3 dismantling of the Dallas Cowboys, 25-3, this marks the first time in NFL history that every team in a division earned fewer than three victories through Week 7 (excluding strike seasons), per NFL Research.

The first-place Eagles are on pace to surpass the 2010 Seattle Seahawks (7-9, .438 win percent) for the worst record by a division champion in NFL history.