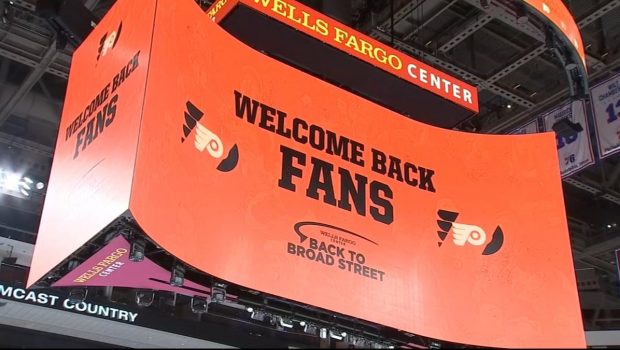 ‘THE WORST DAY THE FLYERS ORGANIZATION HAS SEEN IN DECADES’!

Leave it to Broad Street Hockey to put the finest point on the Flyers’ miserable attempt, such as it was, to acquire Johnny Gaudreau:

*I don’t know about you people, but yesterday’s series of unfortunate events may have resulted in what felt like the worst day the Flyers organization has seen in… decades?

“The premiere free agent, the 115-point winger, the best hockey player to come from the Philadelphia area, this guy wants to play for the Flyers.

“His dream is to play for the Flyers. Well, Johnny Gaudreau is a Columbus Blue Jackets today.”