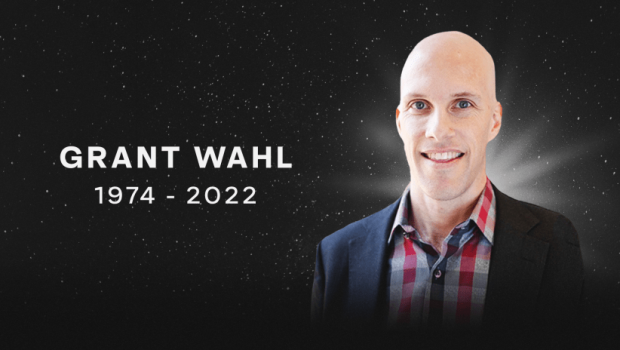 American journalist and soccer analyst Grant Wahl died today at the age of 48 in Qatar while covering a World Cup match between Argentina and the Netherlands on Friday.

Wahl’s wife, Dr. Celine Gounder, confirmed his death Friday night on Twitter, writing she was in “complete shock.” Gounder also expressed gratitude for support from the “soccer family & of so many friends who’ve reached out tonight.”

U.S. media seated near him said Wahl fell back in his seat in a section of Lusail Iconic Stadium reserved for journalists during extra time of the game, and reporters adjacent to him called for assistance. Emergency services workers responded very quickly, the reporters said, and the reporters later were told that Wahl had died.

“He received immediate emergency medical treatment on site, which continued as he was transferred by ambulance to Hamad General Hospital,” the World Cup organizing committee said in a statement, which did not list a cause of death.

“We are in touch with the US Embassy and relevant local authorities to ensure the process of repatriating the body is in accordance with the family’s wishes.”