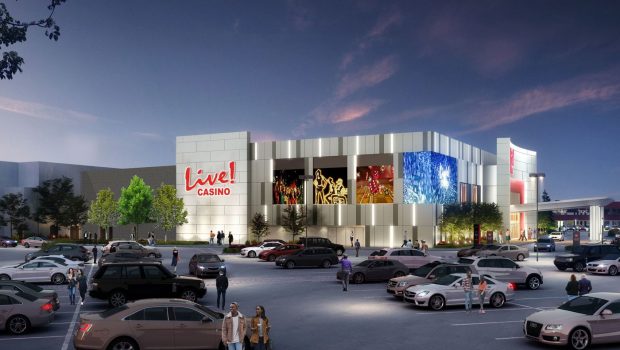 THE PRIME RIB RETURNS AT PHILLY’S LIVE! CASINO IN FEBRUARY 2021!

The new Live! Casino & Hotel Philadelphia will debut in February 2021 at 9th and Packer in the stadium district.

And with it, The Prime Rib will make its new mark in town.

The restaurant’s operators are Brenda and Rebecca Dolan, a cousin of late Prime Rib owner Peter “Buzz” Beler, and it has locations in Baltimore and Washington, D.C.

The Prime Rib launched in Baltimore in 1965 before expanding to the nation’s capital for its second location in 1976.

The Prime Rib had a 22-year run at the Warwick Hotel before it split from the corporate entity in February.

Live! Casino & Hotel Philadelphia is being developed by Cordish Gaming Group, a division of Baltimore-based Cordish Cos., which developed the neighboring Xfinity Live! entertainment venue.

The project, which is creating about 2,000 hospitality jobs, will include an events center, 208 luxury hotel rooms, a FanDuel-branded sportsbook, 2,200 slots and electronic table games, and more than 150 live action table games such as poker.