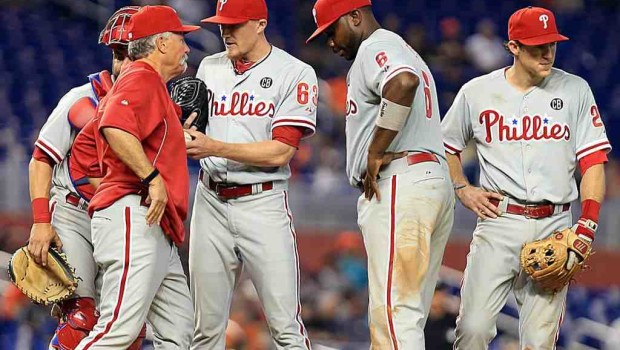 THE PHILS' LOST AFTERNOON IN FLORIDA