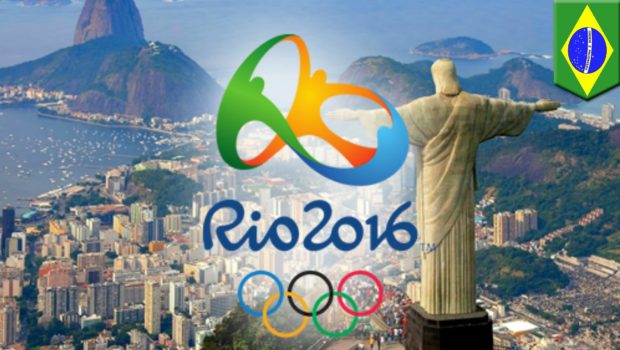 While Olympic athletes compete for gold medals in Rio de Janeiro in August, Comcast NBCUniversal will try to prove it can compete for TV viewers now and in the future.

Comcast plans an all-out blitz, using technology partially developed and coordinated by its research and development center in Sunnyvale, Calif., to broadcast the Summer Olympics, which start Aug. 5.

The coverage will include about 4,500 hours of live-streaming video of every event, from basketball and beach volleyball to javelin and judo, in addition to the telecast on NBC’s stable of broadcast and pay television networks.

The Games in Rio will be a chance for Comcast to show how it can survive a shifting media landscape, according to Phil Swann, a TV analyst.

“This is their opportunity to show Wall Street and consumers that it’s a brand-new Comcast, that they’re not just your old cable company that you’ve come to hate,” he told the San Francisco Chronicle.

Comcast CEO Brian Roberts said the Olympics coverage will be a showcase for the company’s progress toward becoming a technology and entertainment company.

“It’s really hard to change a 50-year-old company and try to make it really relevant,” Roberts said recently in San Francisco during a preview of NBC’s plans for the Olympics. “But I think we’re inching toward it. And innovation has to be the heart of who you are.”

Making things more challenging, U.S. adults are watching less TV than in the past, as viewers shift to watching shows on demand or on their DVRs, said Glenn Enoch, a senior vice president of audience insights for the Nielsen research firm.

But he said the viewing of sports, news and reality shows as they’re broadcast remains strong, although it is fragmented among devices that include main TV screens and mobile devices. According to Artie Bulgrin, ESPN’s senior vice president of research and analytics, 91 of the top 100 most-watched shows of that type last year were sports events.

That explains the big bet that Comcast, which completed its $30 billion acquisition of NBCUniversal in 2013, has placed on the Olympics. In 2014, Comcast spent $7.75 billion to extend its exclusive deal for the U.S. broadcast rights to the Olympic Games through 2032. It spent $4.38 billion for rights to Summer and Winter Olympic Games from 2014 to 2020. 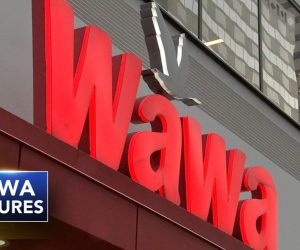