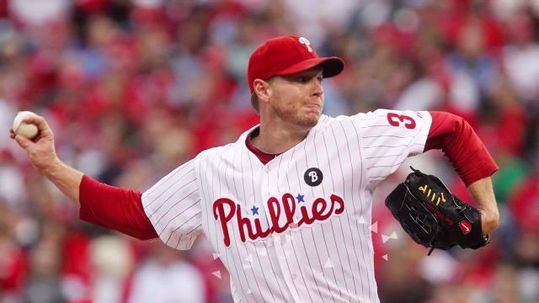 As described in the New York Times:

Calvary Christian High School’s Nolan Hudi couldn’t believe what he was seeing on Twitter. Someone had replied to a picture of him flying with Roy Halladay with a wish that the former major league pitcher would rest in peace.

Hudi texted a screenshot of the tweet to Halladay, laughing it off as fake. He’d seen Halladay, his team’s pitching coach, less than 24 hours earlier at their first fall baseball game. Hudi then called Braden Halladay, Roy’s son and a teammate. Sensing Braden’s nervousness, he told Braden to call his mother, but that there was no way it could be real.

The news then spread quickly that Halladay was dead. His ICON A5 aircraft had crashed into the Gulf of Mexico just off the coast of Florida. Halladay, who spoke often of his love of flying, was 40: