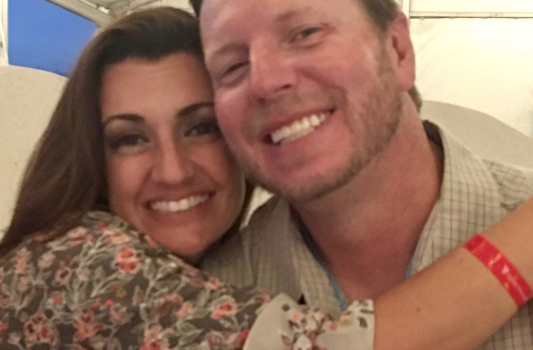 As told by ESPN:

By 2013, Roy Halladay was 36 years old and winding down a Hall of Fame career. He’d pitched a perfect game and the second no-hitter in postseason history and was known in baseball circles as a stoic workhorse. But few knew about his private battle with addiction, depression and anxiety in the years leading up to his fatal Nov. 7, 2017, plane crash.

Over eight months, ESPN’s E:60 conducted exclusive interviews with Halladay’s family, friends, teammates and coaches. What emerges is a more complete picture of a man whose last years were gripped by physical pain, depression and an addiction to prescription drugs that included two periods of inpatient rehabilitation — one while he was still on the Phillies’ roster. When his plane crashed, Halladay was flying recklessly and he had amphetamines, morphine and an antidepressant in his system, among other medications.

For Brandy, reliving her husband’s tragic last years has been painful but, by her own admission, necessary as she strives to contextualize her late husband’s drug use and struggles with mental health. She wants people to know: There was more to her husband and what haunted him. “I don’t want his end story to be: Roy Halladay’s a drug addict who crashed his plane,” she says.