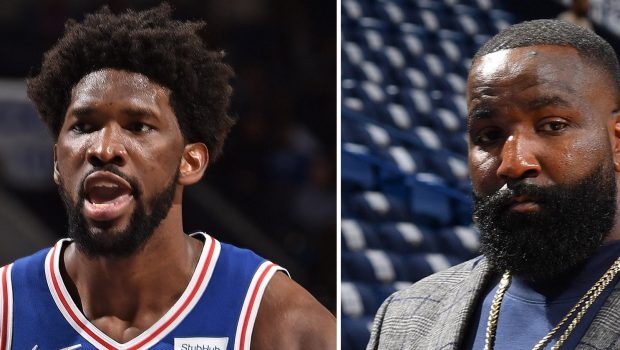 He was named to the second team even though he led the NBA in scoring at 30.6 points while also pulling down 11.7 rebounds and dishing out 4.2 assists.

Embiid kept the Sixers good enough to bethe No. 3 seed heading into the All-Star break despite the Ben Simmons saga.

Philadelphia was also dealing with injuries, COVID issues, and working young Tyrese Maxey in as a point guard and Embiid still made sure the Sixers were winning games.

So, NBA commentator Kendrick Perkins has had enough!

The disrespect to Joel Embiid has to STOP!!! Carry the hell on…