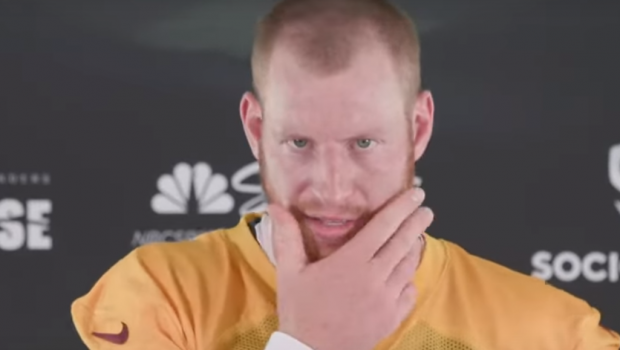 THE CARSON WENTZ DEBATE GOES ON — PERCEPTION AND REALITY!

Carson Wentz has been in front of Eagles fans — and in front of their brain pans — since he was drafted in 2016.

His talent, his damaged body and his inconsistent accomplishments have been chronicled by everyone.

But this morning’s Washington. Post puts a finer point on how he has been perceived and how that measures up to his reality:

One of the most remarkable parts of Carson Wentz’s NFL career is the sum of what teams have paid to acquire and jettison him.

In six years, three teams have combined to exchange several players, more than a dozen draft picks and hundreds of millions of dollars for the quarterback.

The full spiderweb of transactions that brought Wentz from North Dakota State in 2016 to the Washington Commanders in 2022 has involved 15 teams, 60 players and three future high draft picks.

In all, those deals have changed franchises — including Washington, which has in total garnered nine players, including center Chase Roullier, quarterback Sam Howell and, of course, Wentz himself.

The most valuable asset Philadelphia recouped by trading Wentz to Indianapolis — a 2022 first-round pick — ended up being traded to New Orleans and then Washington, which used it on wide receiver Jahan Dotson, now one of Wentz’s top weapons. 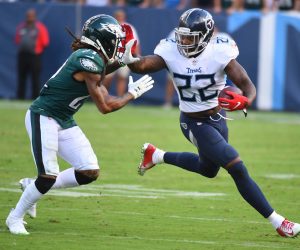