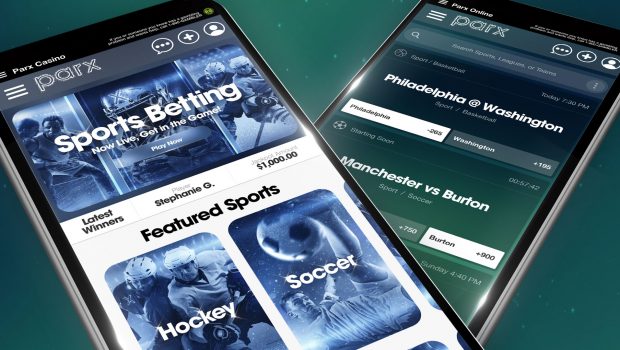 THE BILLION-DOLLAR CHASE FOR THE U. S. SPORTS BETTING DOLLAR!

With more states and leagues expanding sports betting capabilities, that figure is expected to reach $2.1 billion in 2022.

DraftKings more than doubled its sales and marketing spending in the first nine months of 2021 to $703 million, led by $303.7 million spent in the third quarter.

FanDuel had spent over $1 billion on marketing as of June 30, and said it is the landing spot for 40% of new sports betting customers.

Flutter noted in its earnings report that it sees an average one-year return of 1.2 times the cost of customer acquisition.

Companies could follow the lead of Penn National Gaming in buying into media companies to lower advertising costs. Penn bought 36% of Barstool Sports in January 2020 at a $450 million valuation.

DraftKings considered bidding for The Athletic, which is receiving renewed interest from the New York Times, Front Office Sports reported earlier this month.