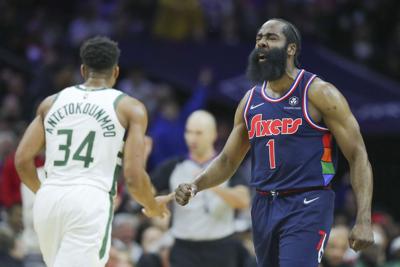 He also had five rebounds, a team-high nine assists, and one blocked shot in his 37 minutes.