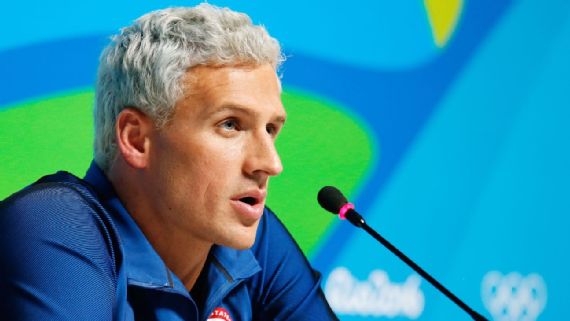 Here’s a new slogan for the U.S. Olympic Committee: “Leading the medal chart but dead last in apologies.” Ryan Lochte still doesn’t get it. His so-called apology was a lame, crisis-crafted statement that showed zero sincerity and no awareness of his affront to Brazil and, if anything, only added to the insult by continuing to suggest he’s somehow this country’s victim.

“I want to apologize for my behavior last weekend — for not being more careful and candid in how I described the events of that early morning,” he parsed, via Instagram.