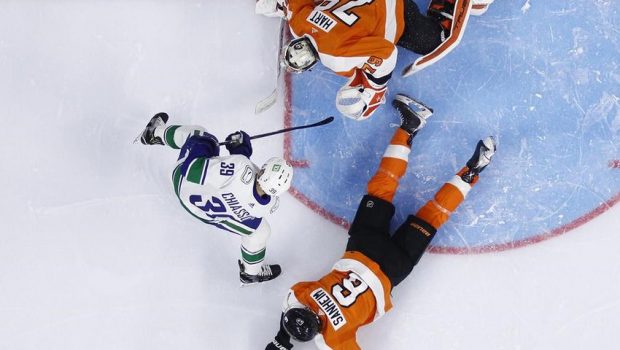 Hart looks to still be up to his old tricks as he allowed some questionable goals in Friday’s loss.

He failed to successfully cover the puck after a sharp-angle shot from Elias Pettersson that was poked home by J.T. Miller. He was beat twice in the shootout as well which sealed the Flyers fate on a night where they deserved a better result.

The Flyers next hosts the Seattle Kraken on Monday night. 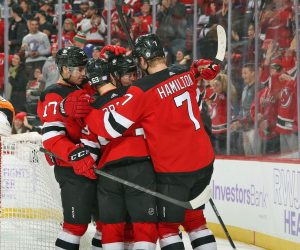 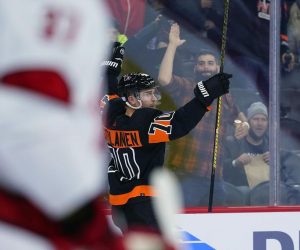 RASMUS RISTOLAINEN SCORES HIS FIRST GOAL AS A FLYER!